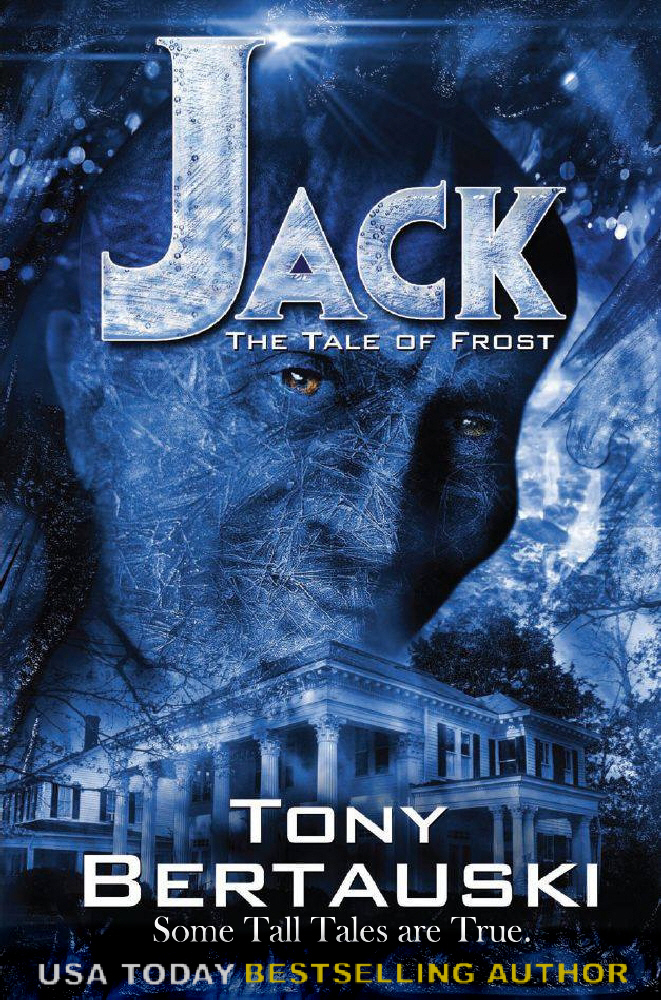 THE TALE OF FROST

Sura is sixteen years old when she meets Mr. Frost. He’s very short and very fat and he likes his room very, very cold. Some might say inhumanly cold. His first name isn’t Jack, she’s told. And that’s all she needed to know.

Mr. Frost’s love for Christmas is over-the-top and slightly psychotic. And why not? He’s made billions of dollars off the holiday he invented. Or so he claims. Rumor is he’s an elven, but that’s silly. Elven aren’t real. And if they were, they wouldn’t live in South Carolina. They wouldn’t hide in a tower and go to the basement to make…things.