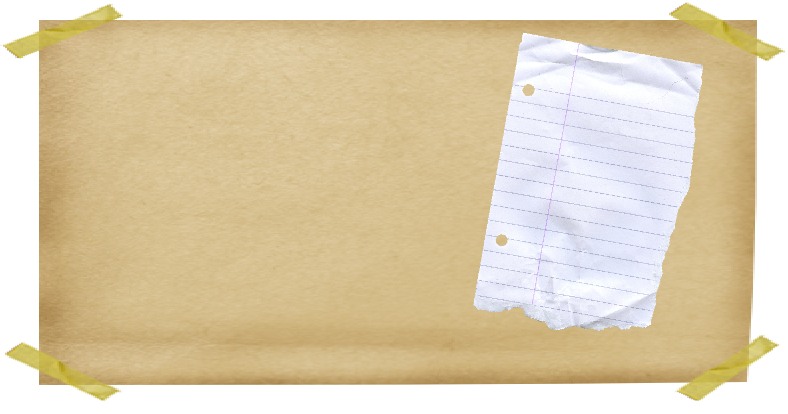 Book 2 in the Socket trilogy. A year has passed since the Paladin Nation was exposed to the public. Their mission is still to protect humanity from whatever may threaten them. Previously, it was the human duplications, but now that they've been extinguished their biggest challenge is dealing with the complications of public image.

Socket Greeny, now 17 years old, has been a Paladin cadet for the past year and is nearing the final test. But that's the least of his problems. He's trying to live two lives: one as a superhero while hanging onto his normal life. While fearlessly dealing with his masochistic trainer, he's trying to salvage his deteriorating relationship with his girlfriend back home.

But Socket's greatest challenge is to find his true enemy. He discovers that fear has many faces.

The Training of Socket Greeny (#2) 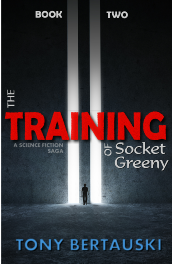 Book 3 in the Socket trilogy. The Paladin Nation is rebuilding. Socket Greeny is leading them into a new era of compassion and understanding. But when Pike returns, Socket discovers nothing is what he expected, that his life has been planned from the beginning. He is faced with ultimate betrayal.

In the end, he won't be asked to save the world. It'll be the entire universe.

The Legend of Socket Greeny (#3) 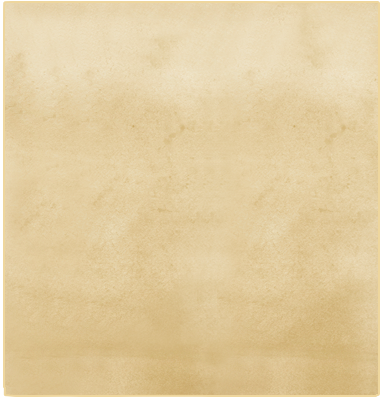 Work has always come first for Socket Greeny's mother, ever since his father died. But when she shows him the inner workings of the Paladin Nation, he discovers why.

Paladins traverse the planet through wormholes to keep the world safe, but from what, they won't say. Although his parents were not actually one of them, Socket is different. He soon finds himself in the center of controversy and betrayal when he's anointed the Paladin Nation’s prodigy. He didn't ask for the "blessing" of psychic powers and the ability to timeslice and he doesn't want to be responsible for the world. He just wants to go home and back to school and be normal again.

But, sometimes, life doesn't give us that privilege, his mother tells him.

And when the world is soon threatened and the Paladins are forced into the public eye, Socket discovers what his mother means. If he doesn't embrace his true nature, life as we know it will change forever.

The Discovery of Socket Greeny (#1)

Socket Greeny is not normal.

His funny name and snow-white hair are the least of his problems. When a devious prank goes bad, Socket and his friends realize they are about to lose everything they’ve worked for in the alternate reality universe of virtualmode.

But when the data drain encroaches on Socket’s subconscious memories, some mysterious force erases the event entirely. Subtle clues suggest there's more to him than he knows and will lead him to discover why his mom is always at work. And just how far from normal he is.

The beginning of Socket Greeny’s epic journey to save himself begins with the making. The universe is depending on him.

The Making of Socket Greeny (Prequel) 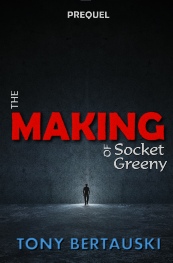 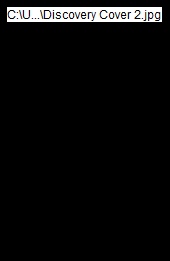 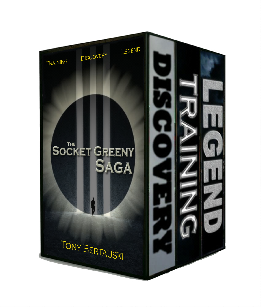 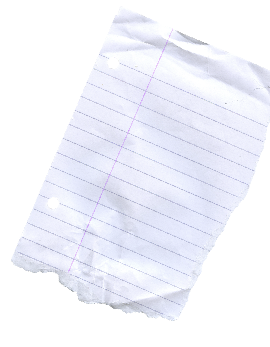 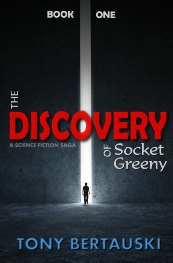