THE FIRST BOOKS ARE FREE

What’s in the works?

The 10th book in the Claus Universe.

Every December, people move furniture in their living room. They cut down trees but don’t know what to do with them. Everyone has forgotten Christmas. Hiro and friends go on a fantastic voyage to discover who stole it. And why. 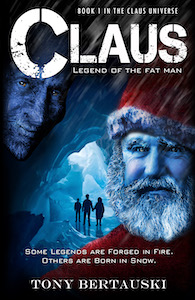 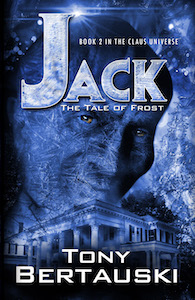 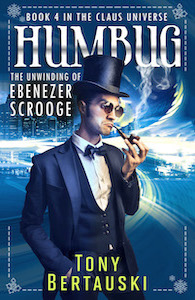 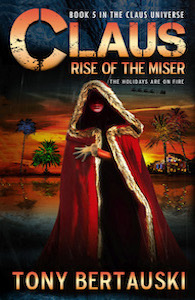 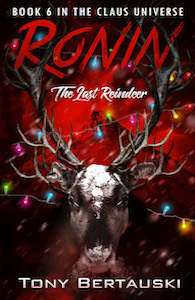 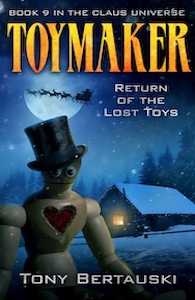 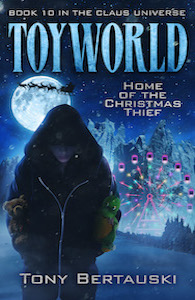 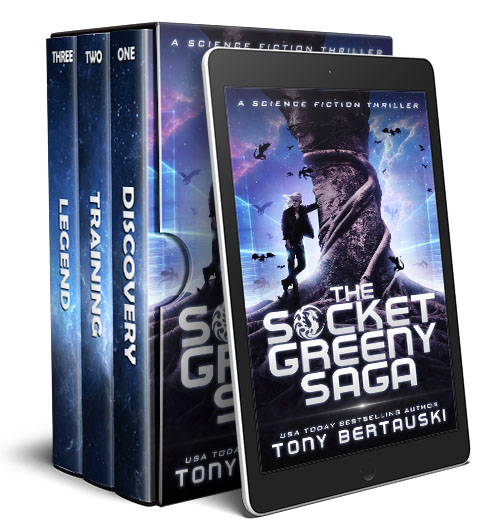 If you loved Ready Player One and Ender’s Game

A peculiar teenager who discovers he’s part of a new race that evolved from humans. The twists and turns don’t stop until the final explosive page.

If you loved Altered Carbon and Maze Runner

Foreverland, a place where dreams come true and a nightmare to escape. 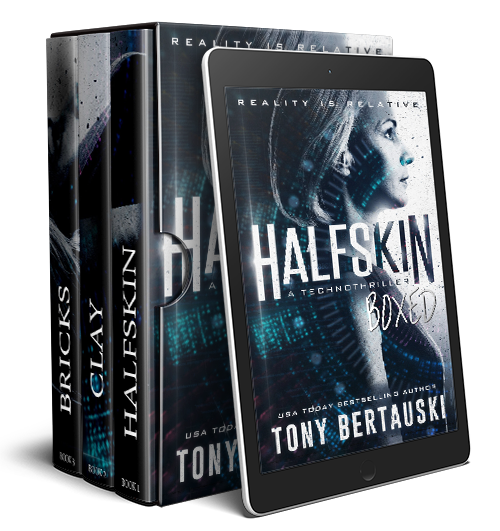 If you loved Bladerunner and the Matrix

Synthetic stem cells lives, but too many of them makes you halfskin. The government will turn you off. After all, you’re no longer human. 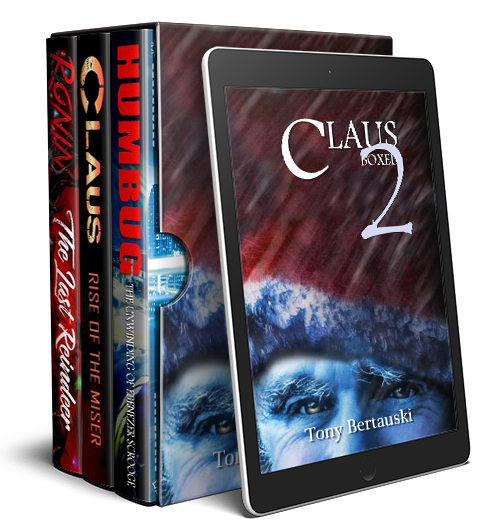 Original tales with a scifi twist.

How do reindeer fly and snowmen live? Why is Santa Claus on the North Pole? These are the holidays tales you never heard growing up. 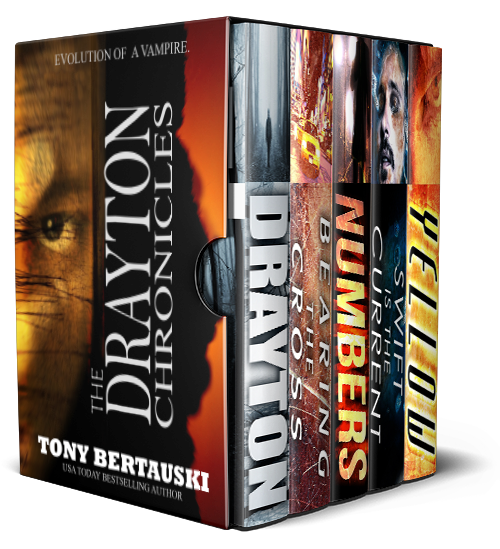 Evolution of a vampire.

He once believed he was the Angel of Death. He doesn’t know what he is. 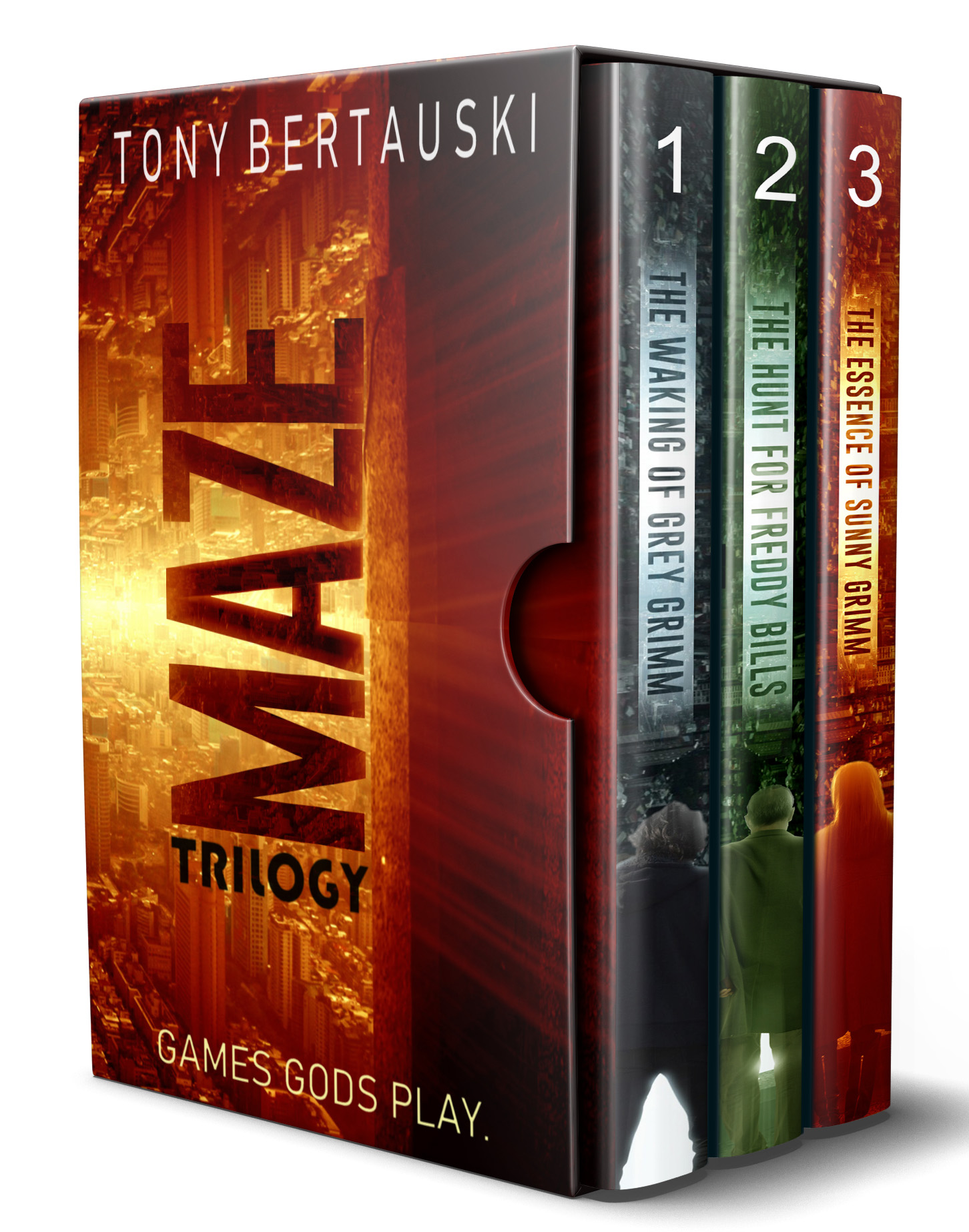 Where worlds exist in the minds of a few, how do you know where you are? 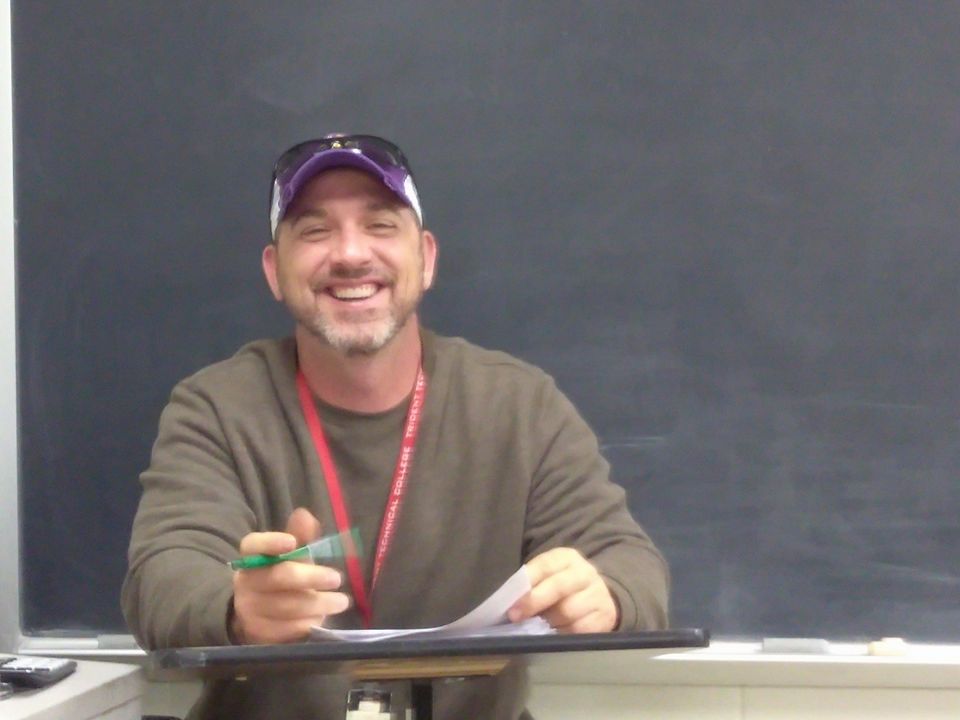 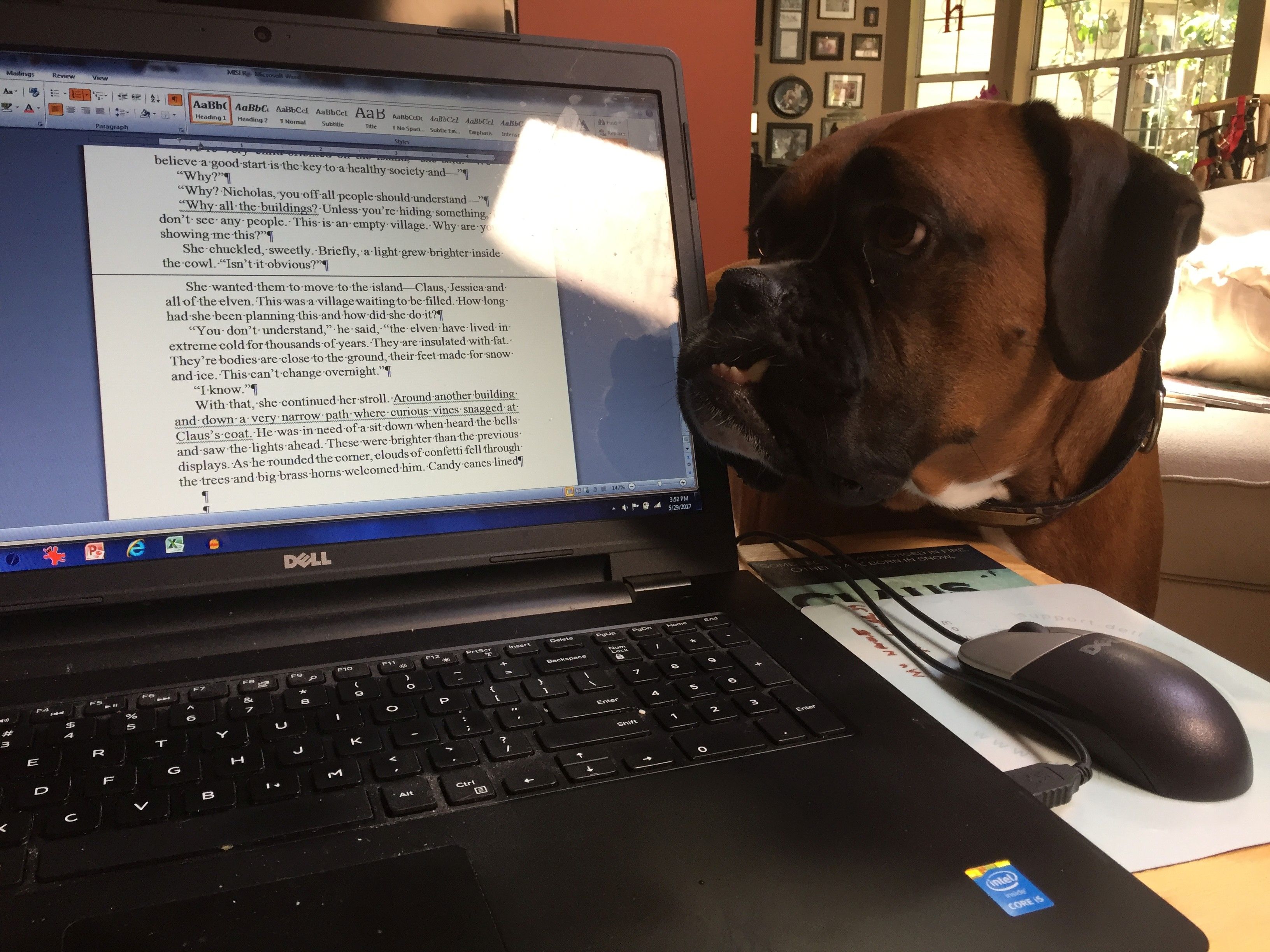 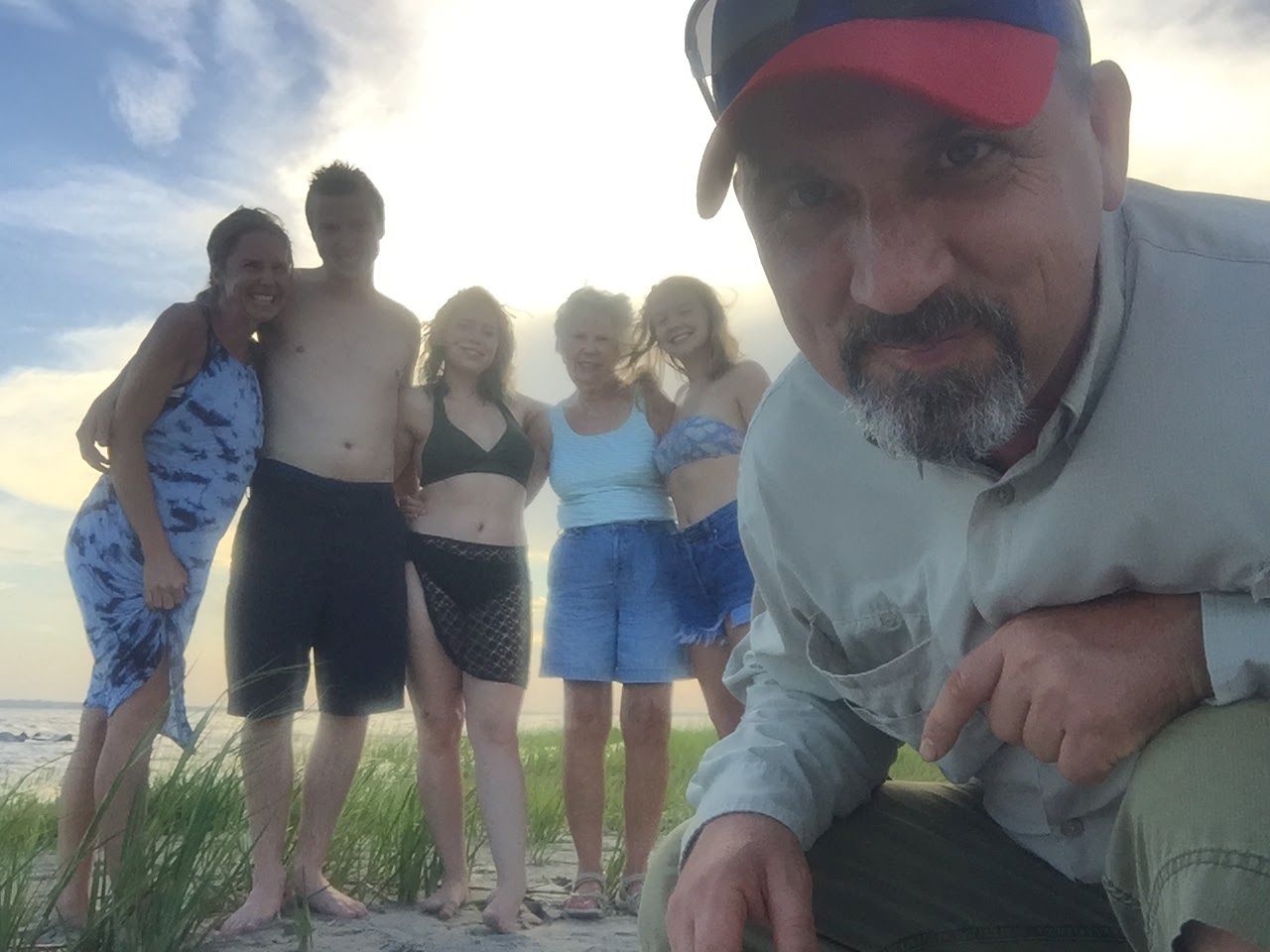 I grew up in the Midwest where the land is flat and the corn is tall. The winters are bleak and cold. I hated winters.

I always wanted to write. But writing was hard. And I wasn’t very disciplined. The cold had nothing to do with that, but it didn’t help. That changed in grad school.

After several attempts at a proposal,  my major advisor was losing money on red ink and advised me to figure it out. Somehow, I did.

After grad school, my wife and two very little children moved to the South in Charleston, South Carolina where the winters are spring and the summers are a sauna (cliche but dead on accurate). That’s when I started teaching and writing articles for trade magazines. I eventually published two textbooks on landscape design. I then transitioned to writing a column for the Post and Courier. They were all great gigs, but they weren’t fiction.

That was a few years later.

My daughter started reading before she could read, pretending she knew the words in books she propped on her lap. My son was a different story. In an attempt to change that, I began writing a story with him. We made up a character, gave him a name, and something to do. As with much of parenting, it did not go as planned. But the character got stuck in my head.

A few years later, Socket Greeny was born. It was a science fiction trilogy that was gritty and thoughtful. That was 2005.

I have been practicing Zen since I was 23 years old. A daily meditator, I wanted to instill something meaningful in my stories that appeals to a young adult crowd as well as adult. I hadn’t planned to write fiction, didn’t even know if I had anymore stories in me after Socket Greeny.

Turns out I did.

In 2017, I published a memoir that chronicled my wife and my experience as birth parents. The short story details my earlier life surrounding the event of an unexpected pregnancy and the twenty-five years that followed.

As an Amazon Associate I earn from qualifying purchases. 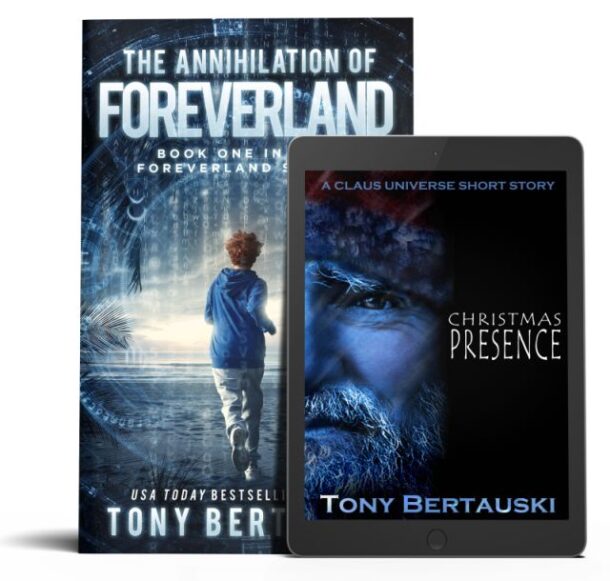 First book in 2 series is free. No strings. Nobody gets hurt. Where do I send them?

BOOM! You're on board... check your email. And your SPAM. Especially those gmail accounts.

Your email is safe and sound, never to be abused or sold.