The stories you never heard.

Book 9 in the Claus Universe. 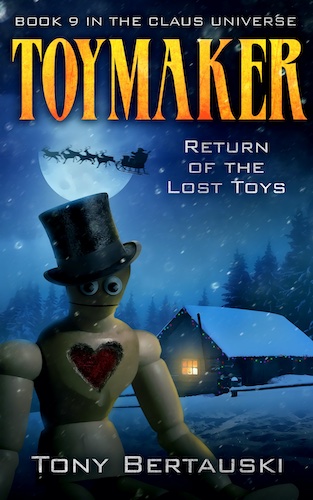 10% of the profits is annually donated to GiveWell

It started with a present.

One Christmas morning, a mystery gift appeared under trees around the world. It was the exact same gift, inscribed with the maker’s initials in tiny letters: BT and Company. It was months before anyone knew exactly what the gift did.

Avery Tannenbaum’s brother was one of the lucky few to receive one. It was on her birthday when the mysterious gifts came to life. A contest was announced. It was also on that very same day Avery’s grandmother passed away.

An eccentric, wealthy woman, Nana Rai left detailed instructions on how to commemorate her passing, a celebration to be held on Christmas morning, which just so happened to be the same day the contest was set to end. Avery’s family travels to a cold and snowy land to honor her grandmother’s wishes. And it’s here she uncovers the true purpose of the mystery gift, and why the makers launched a global contest.

As Nana Rai’s celebration nears, Avery follows clues her grandmother left behind. BT and Company are searching for the Toymaker. And Avery knows what they’ll do when they find him. She becomes part of her grandmother’s plan to stop them. The real mystery isn’t where the Toymaker is hiding.

It’s why he’s hiding in the first place.

THE REVIEWERS SAY ABOUT THE CLAUS UNIVERSE… 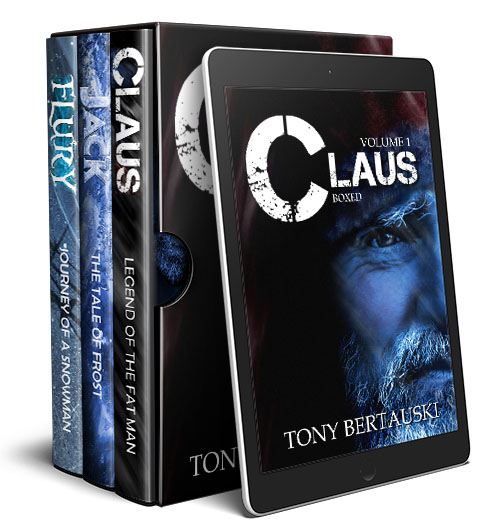 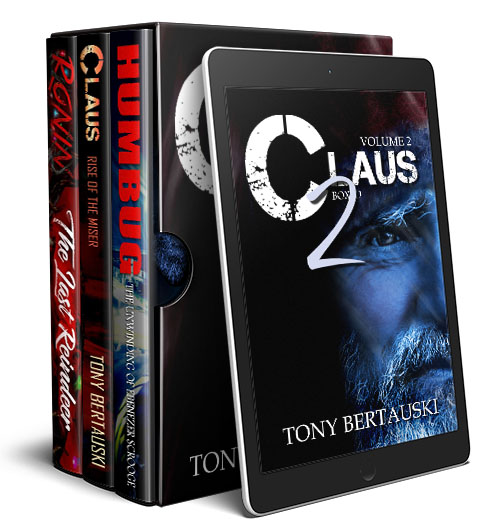 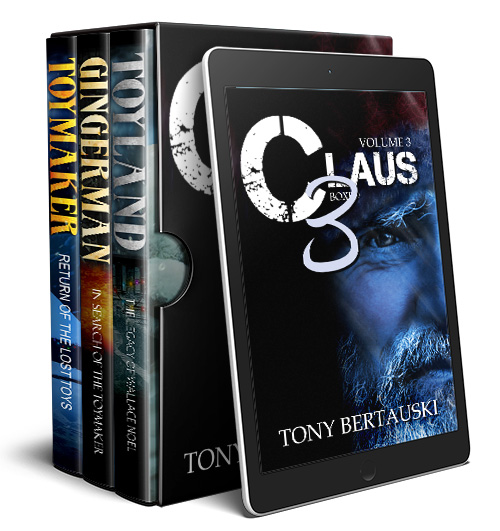 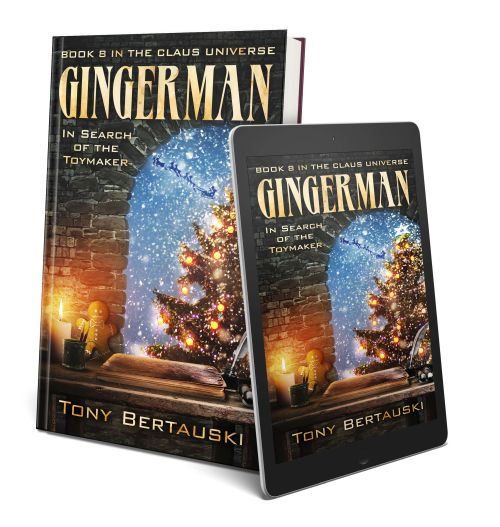 10% of the profits is annually donated to the Ronald McDonald House Charities. 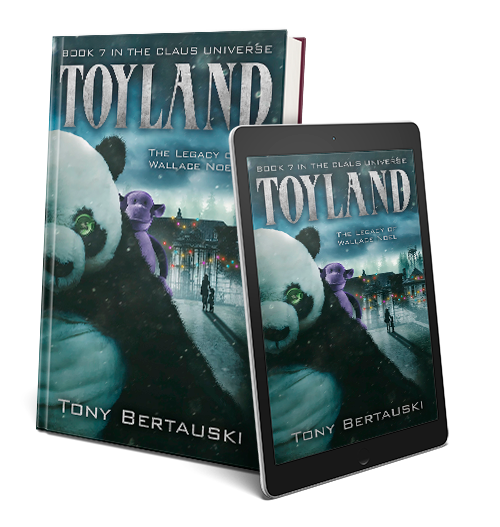 If you want to play, and stay out all day, I know the place where we can do it.

10% of the profits is annually donated to the Toys for Tots. 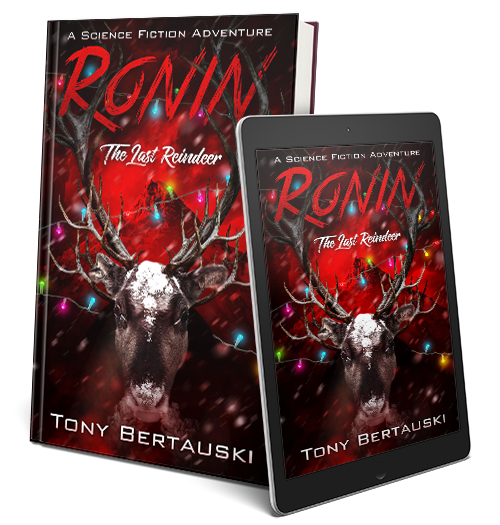 10% of the profits is annually donated to the Dorechester Paws. 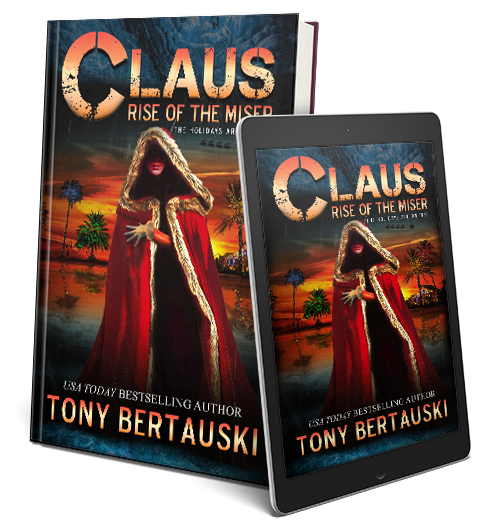 The holidays are on fire.

10% of the profits is annually donated to the Florence Crittenton 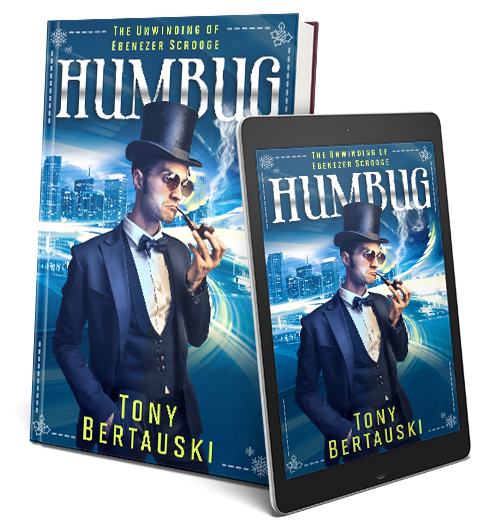 Real change does not happen in a single night.

Every urban legend contains a grain of truth. 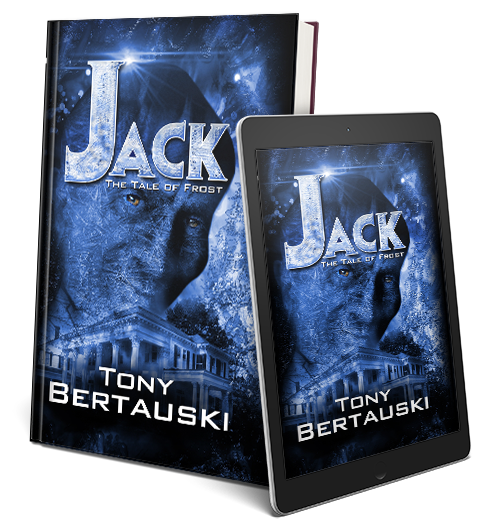 Some tall tales are true. 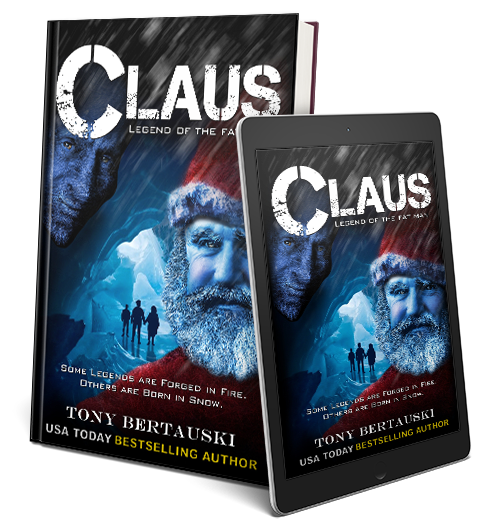 Some legends are forged in fire. Others are born in snow.