These bite-size tales are introductions.

A test drive in style and character, theme and voice. 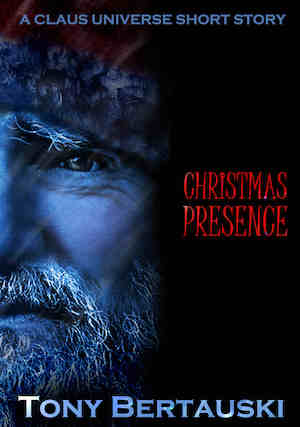 Christmas was about traditions. Currently, Zay and her mom had about five traditions, things like gingerbread cookies and tree decorating. Not going to work.

Zay has to stay home. On Christmas. Alone.

Mom said her boss felt real bad about the whole thing so he was sending a nanny. It just keeps getting worse. She’s fourteen years old. She doesn’t need a nanny. But then the nanny shows up. She’s not really a she. Or a he.

More of an it.

The nanny shows her that it’s not really magic that makes Christmas special. It’s the adventure. And when it’s all over, she’ll never forget.

The best Christmas ever.

This is an introduction to the Claus Universe, a series of original retellings of holiday legends. 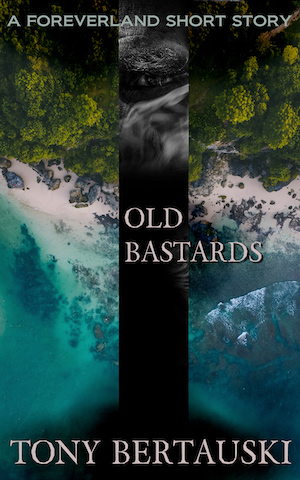 Thomas woke on an island.

His arms and chest bleeding, legs exhausted, he hears his name called from the tropical jungle. They sound friendly. But a voice tells him to run. A voice inside his head.

The old bastards were coming.

The voice leads him to a hideout. In the days that follow, it shows him the dead body and the cells where they were keeping him. There are others like him.

It’s not till the voice leads him to save one of the boys that the old bastards capture Thomas. That’s when he discovers what they’re really doing on the island and why he’s hearing a voice.

And why he can’t remember anything before waking up.

This is an introduction to the Foreverland trilogy, a mind-bending journey into the cyberspace of identity and greed. 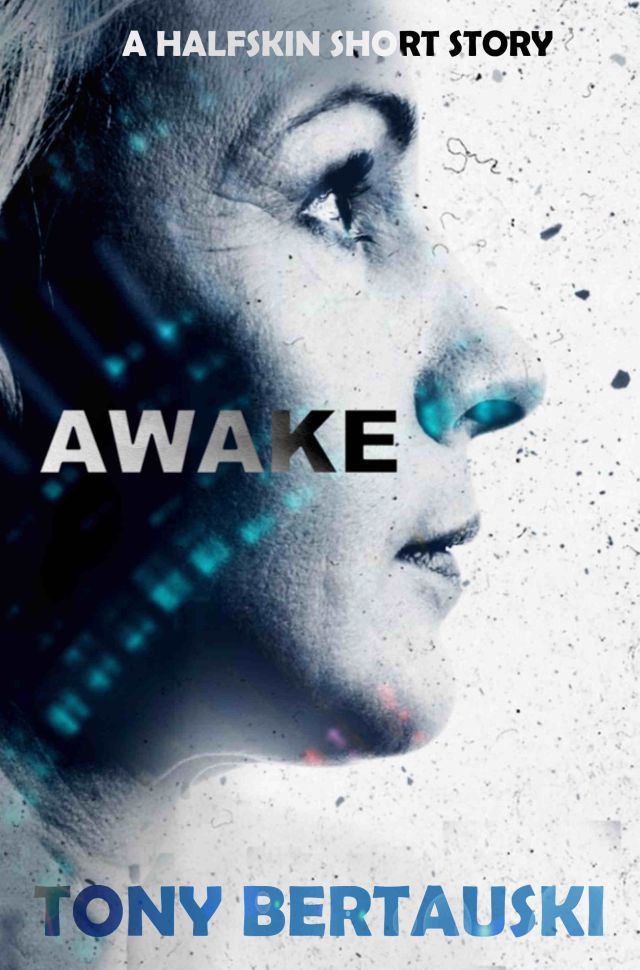 Why can’t she Wrigley Dominykovas remember?

She graduated college, had a career. Now she’s on a farm. She doesn’t remember how she got there or why she’s living with her mother. A doctor makes an unusual housecall to take a blood sample. She’ll remember what happened, he says, when she’s ready. She just can’t leave the property until she does.

When she convinces a teenager to give her a ride to town, she discovers why her memories have been deleted.

It isn’t what she expected. 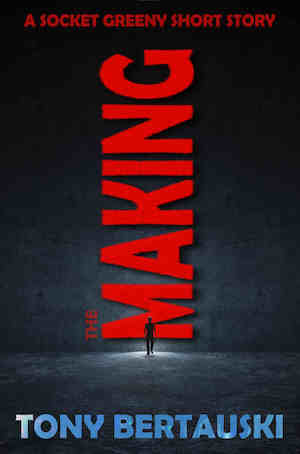 The Soldier wakes on the battlefield.

He’s a pawn in a larger conflict with no memory of where he was before coming online. His exoskeletal armor forces him into combat. Only when he engages free will does he break out of automode.

And things get weird.

Hunted by the cleaners, he transports to other worlds. It’s not till he’s captured does he understand what he really is.

And how to truly escape. 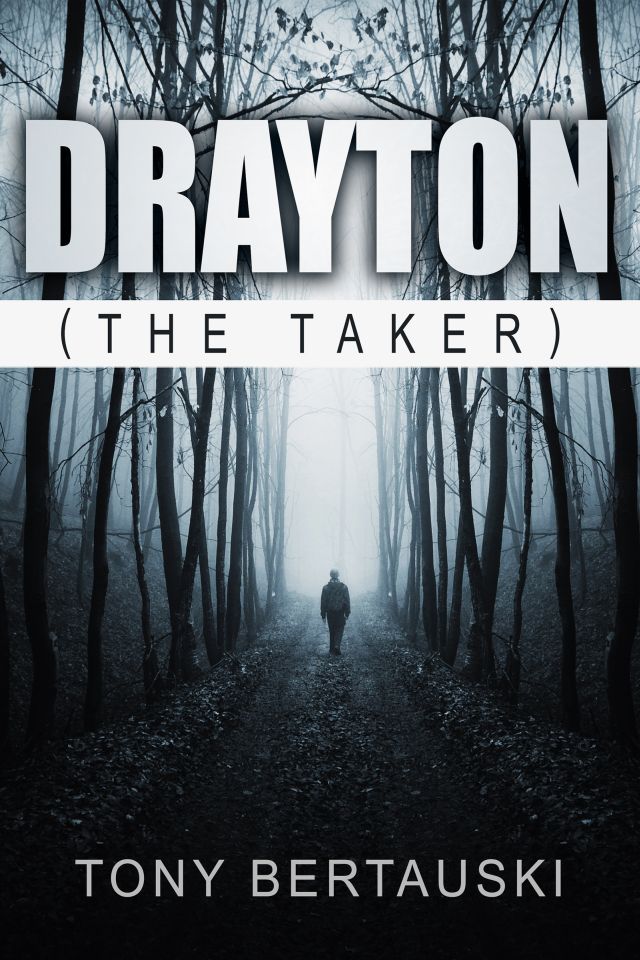 Drayton once believed he was a vampire.

He doesn’t know what he is. Or why he has lived for thousands of years. He takes not his victim’s blood but the silky essence of their soul during their last breath. Often mistaken for the Angel of Death, his victims sometimes ask for forgiveness. Sometimes he delivers.

After all, he is not without sin. 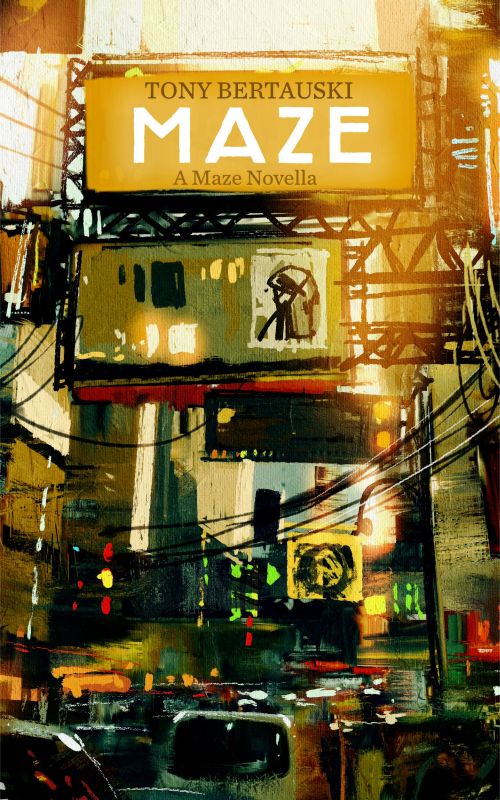 Awareness leaping is all the rage.

Ten players. Memories wiped, their bodies each dropped into a tank. Their consciousness thrown into the Maze—a virtual reality where anyone is anything and anywhere. Battles are fought, riddles are solved.

To win a lifetime of riches one has to escape the Maze. First, they have to remember who they are.