This is the golden age. 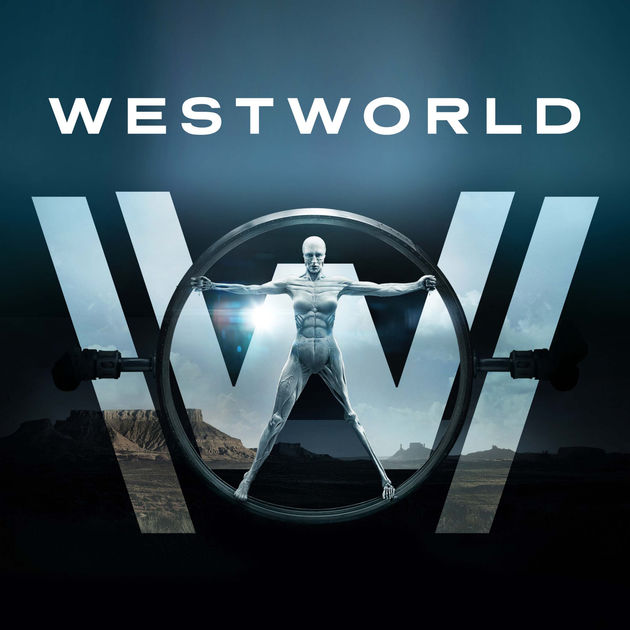 Not since binging Game of Thrones have I been jonsing to watch a program. Season 1, I watched every episode twice and read spoilers as fans unraveled the plots mysteries. It’s got everything. Artificial intelligence. Consciousness. A complex plot that challenges the viewer.

This is my jam.

Being on HBO reminds my of how much I enjoy binging a program. Waiting a week for the next episode suuuucks. I binged watched season 1 before season 2 began and really enjoyed. Something about binging really drops you into the flow.

Season 2 has not disappointed. After season 1, it’s a little easier to see the multiple time lines and follow the plots. This is everything I write about. In fact, season 1 came out just as I released MAZE: THE WAKING OF GREY GRIMM. While there are parallels in exploring consciousness, there are no similarities besides the maze. Nonetheless, I’ll watch Westworld until they stop making them.

I’m just waiting for season 2 to end so I can binge it.

Finished season one of Handmaid’s Tale. It’s rough at times to watch. Not from a cinematic point of view. It’s the content.

I’d watched the first episode many months ago and got about halfway through. It seemed done well enough but I don’t think I was in the right head space for it. After a second shot, I went through the first season fairly quick. The writing and dialog is very good. The acting as well, all around. Anything with Ann Dowd, you have my attention.

It’s rough to watch at times for a number of reasons. The inhumane treatment of women, the systematic abuse and rape that’s embraced by a zealous government and the hypocrisy of its leaders  maintaining and frequenting bordellos. The cinematography lends a dreary sense to the story and captures the everpresent hopelessness and callousness.

As dystopian and fictional as all this seems, it’s not as far removed from reality as we want to believe. The Handmain’s Tale is a good reminder that slavery was still legal less than 200 years ago in the United States and women gained the right to vote about 100 years ago. It’s absurd to think these things were so relatively recent in human history.

Season 1 has a very gratifying ending. It’s not one where June, the protagonist, gets revenge and rights all the wrongs. It holds to the distorted reality of the story. June uses the very system that has brought her suffering against the people who created it. An ending that stuck with me for days. While season 2 has already begun, I’m still ruminating on season 1.